The marine product portfolio comprises three different Gyro Stabilization Mounts for different sensor sizes and applications. All devices are designed for operation in harsh weather and water conditions onboard boats, ships, Unmanned/Autonomous Surface Vehicles and buoys. Our products are unique as they are not limited to any particular hardware, because we want you to be as flexible as possible when choosing a camera or scanner for your projects. Our equipment can be combined with a variety of 360°-, thermal imaging, video- and hyperspectral cameras as well as laser scanners or antennas. 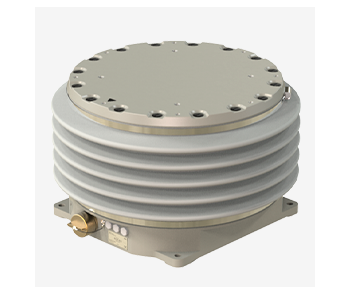 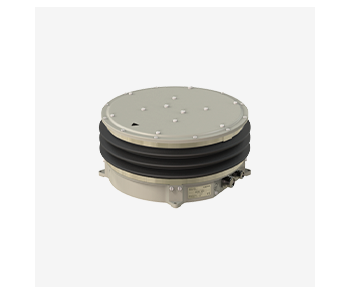 Not only in the air but also at sea, pitch and roll movements of boats, ships or USVs caused by the swell present a challenge for data acquisition processes. If sensors are mounted without stabilization, they are exposed to the movements of the vessel, which results in numerous sources of error. For this reason, the SOMAG started developing a range of Gyro Stabilization Mounts specifically for marine applications to precisely stabilize sensors in extremely harsh environments. The two axis gimbals actively counterbalance vessel movements and ensure a drastic motion reduction of the sensor on top.

The use of a SOMAG Marine Mount reduced the existing movements in this mission data example1 by ca. 45 times2 for the sensor system 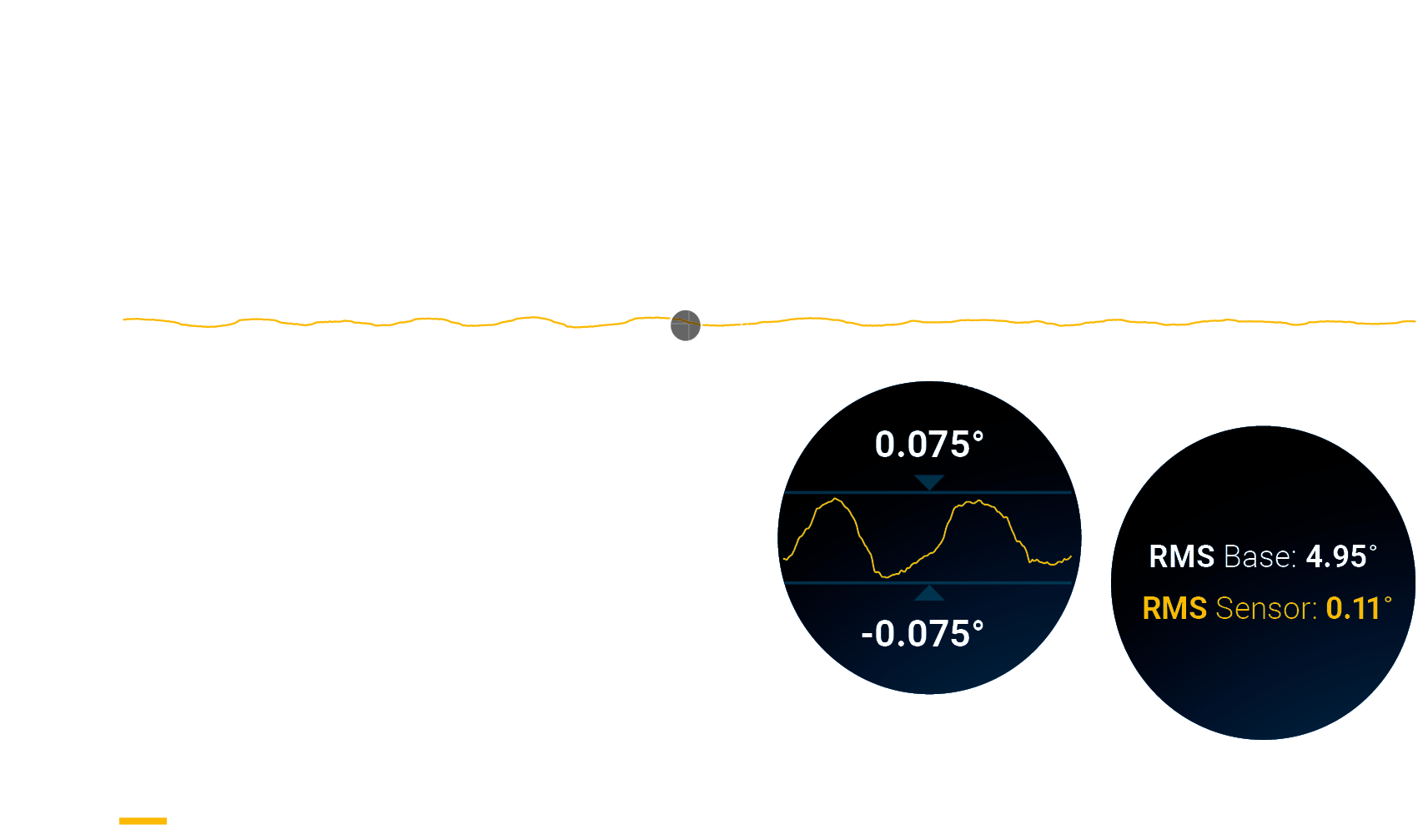 Sharp images and a stabilized field of view despite high waves and rough weather conditions? The solution is Gyro Stabilization Mounts, developed especially for this purpose. Roll and pitch movements are reliably compensated to keep the sensor system perfectly balanced. Would you like to see in which cases SOMAG Marine Mounts are beneficial? We have compiled a number of examples for you that show the variety of application scenarios for our devices.